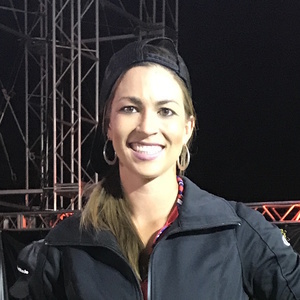 As a native of Reno, Nevada, and current Las Vegas resident, Alex Phillips began playing golf at the age of 13. Alex had a competitive career at Bishop Manogue Catholic High School, making it to the State Championships all four years. In her senior year, she won the state championship which solidified a full ride to a Division I school, California Polytechnic State University.
​
In 2015, Phillips began to focus on the long game entering the World Long Drive Championships placing fourth in her inaugural event. Alex has accumulated consistent results in her relatively short tenure at WLD, with a win and several top five finishes over the past three years.

Alex has a well-rounded golf game, as her participation in the inaugural Major Series of Putting All-Pro Championship proved.