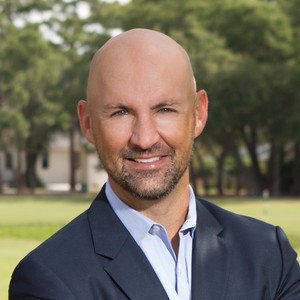 With a sports management career spanning nearly 25 years in Canada, Europe and the United States, Laurence Applebaum proudly returned home when he was named Chief Executive Officer of Golf Canada, the National Sport Federation and governing body for golf in Canada in July of 2017.

The Toronto native previously served five years as Executive Vice President of the Women’s Tennis Association (WTA) in St. Petersburg, Florida, where he oversaw a variety of strategic and operational initiatives. During his tenure, Applebaum was responsible for the day-to-day operations of the women’s professional tennis circuit including tournament operations; on-site competition; player relations and development; sports science and medicine; broadcast operations and new business development.

Prior to joining the WTA, Applebaum served as the Toronto-based Vice President of Salomon Canada from 2006-2011. Previously, he held a variety of progressively senior roles at Wilson Sports and the brands of its parent company—Amer Sports—including Atomic, Suunto and Precor based in Europe. After starting his career at Wilson Sports Equipment Canada, Applebaum also served as Sales & Marketing Manager at Nike Golf Canada from 1997-1999.

Married with two children, Applebaum is a 1994 graduate of the Richard Ivey School of Business at Western University where he received an Honours in Business Administration (HBA) degree.