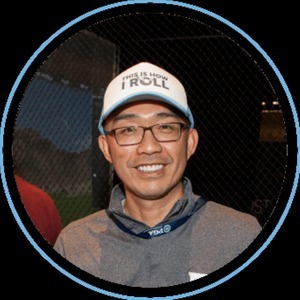 Eddy Lui, Founder and CEO of 18Birdies, is a self-described gadget geek who given the chance, would spend a couple years in the wilderness just to be amazed by all the new technology upon his return. Eddy began his career at the global consulting firm Bain & Company and then at Fairlook Capital. After 20 years of successfully building and growing technology startups, he combined his business experience with his passion for golf and founded 18Birdies. Today, Eddy is the visionary and driving force behind 18Birdies, the mobile golf platform that enhances the experience between golfers and the courses they love to play through technology, social and gaming.

Eddy received a Master’s of Science Degree in Electrical Engineering from Brown University.