The pinnacle event of the year for WE ARE GOLF is National Golf Day. It was held on April 24-25, 2018 on Capitol Hill in Washington, D.C. 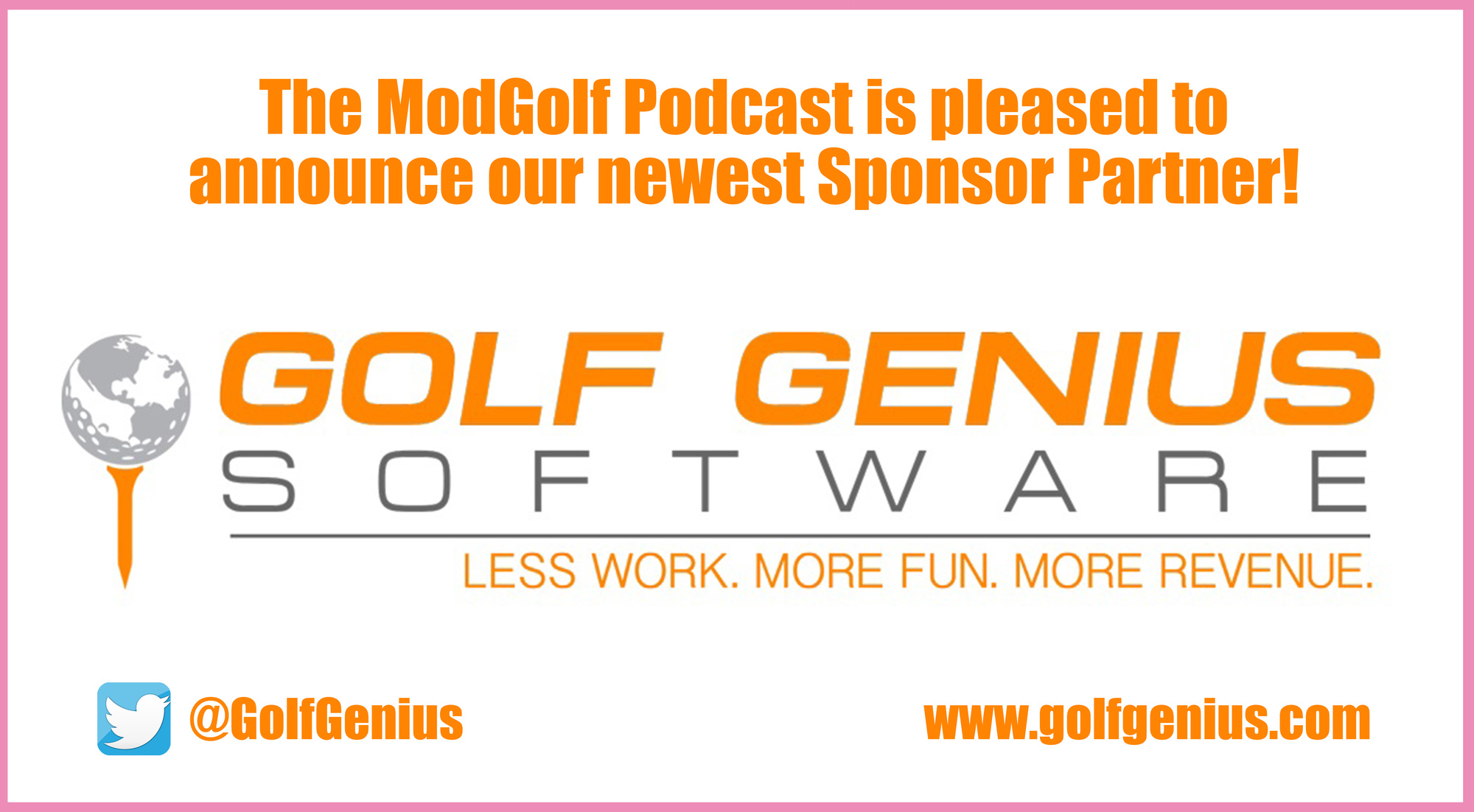 Are you a golf course owner or operator struggling with the complexities of running tournaments? Do you want to spend less more running them while increasing revenue and profit margins? Check out our friends at Golf Genius to learn how they can help make the magic happen. >> https://www.golfgenius.com/

Overview
A coalition of the game’s leading associations and industry partners hosted its 11th annual National Golf Day on April 24-25, 2018 on Capitol Hill in Washington, D.C.

"With one in 75 U.S. jobs impacted by golf, the industry plays a significant role in stimulating our economy nationwide,” says Steve Mona, CEO of World Golf Foundation, administrator of WE ARE GOLF. “Last year, a record 2.5 million people tried golf for the first time, further cementing why it is vital to share golf’s interests with our country’s lawmakers, showcasing the game’s many economic, charitable and fitness benefits.”

Following the Community Service Project driven by the Golf Course Superintendents Association of America, WE ARE GOLF Board Members, media and other special guests headed to the National Press Club for a special release of the U.S. Golf Economy report, which reported a total economic impact of $84.1 billion for the industry and a 22% increase since the previous report five years ago. On Wednesday, April 25, golf industry leaders participated in a record-high 230 meetings with Members of Congress representing 40 states to discuss the game's economic, social and environmental contributions to society.

Conversations with Senate, House of Representatives, Executive Branch and federal agencies’ directors coincided with Tuesday’s release of the new U.S. Golf Economy Report. It shows $84.1 billion in activity was directly driven by golf in 2016, a 22% rise from $68.8 billion in the 2011 report. The industry supported $191.9 billion in total annual activity, including 1.89 million jobs and $58.7 billion in wages and benefits. Demonstrating golfers’ and businesses’ commitments to charity, $3.94 billion was raised in 2016 through tournaments and other golf activities.